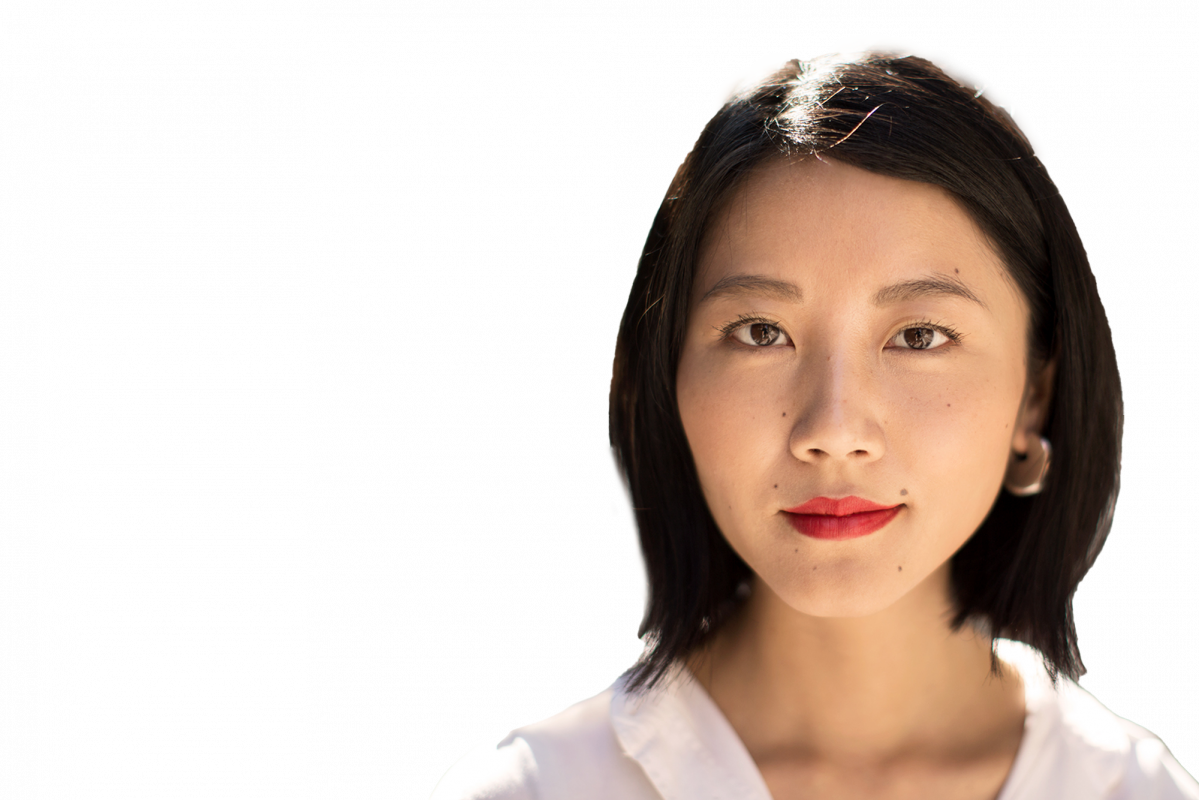 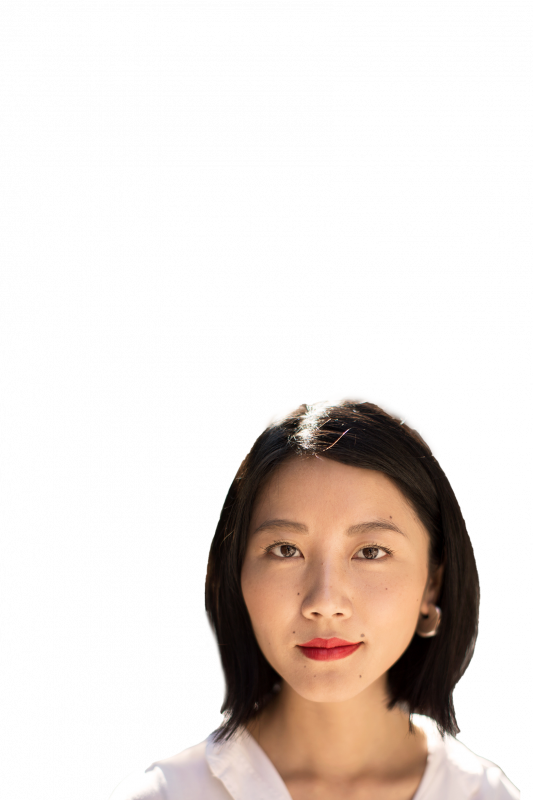 Alice Gao is a New York-based Travel & Still Life Photographer; her work has been featured in Kinfolk Magazine, The New York Times Magazine and the WSJ Magazine just to name a few. Alice was born in a very small town in China and migrated to the United States when she was just shy of three years old.

She grew up in New Jersey, New York, as an only child, went to college in Philadelphia, and promptly moved to NY upon graduating. Alice has lived in New York for almost 8 years now and can’t quite imagine living anywhere else, though she says “I do dream about it once in a while.”