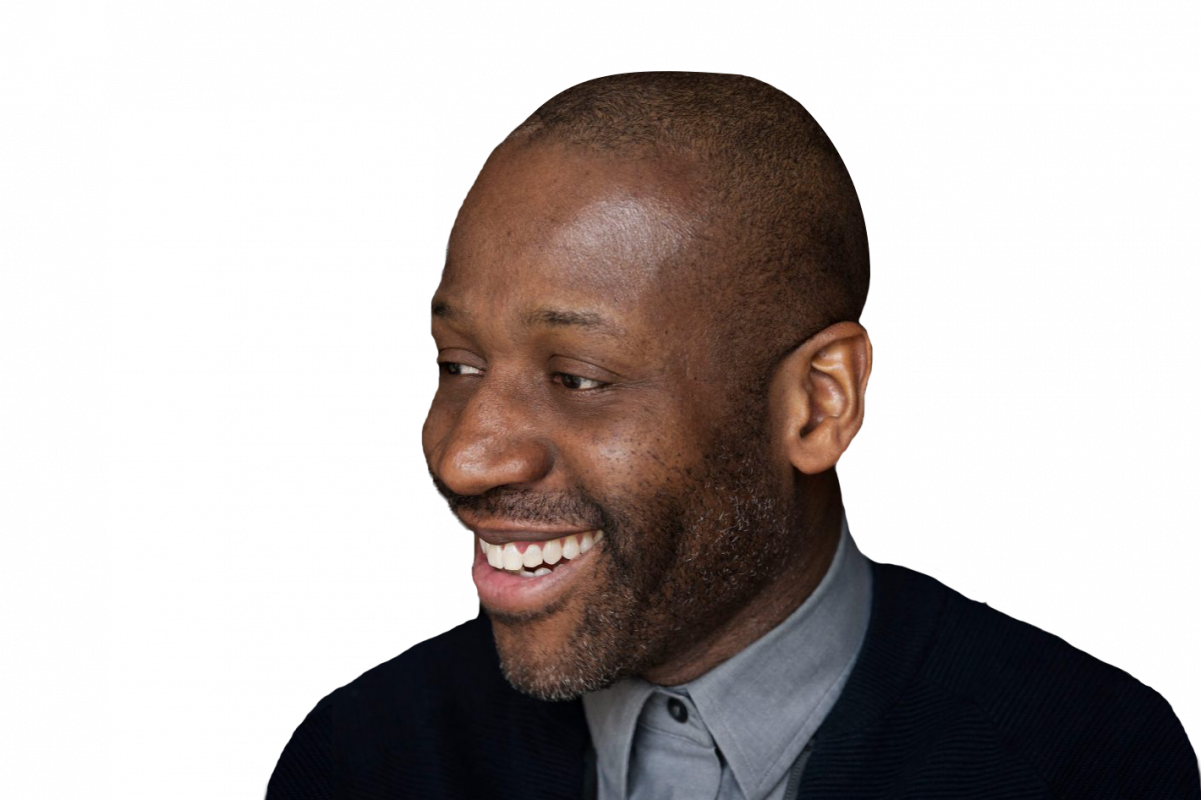 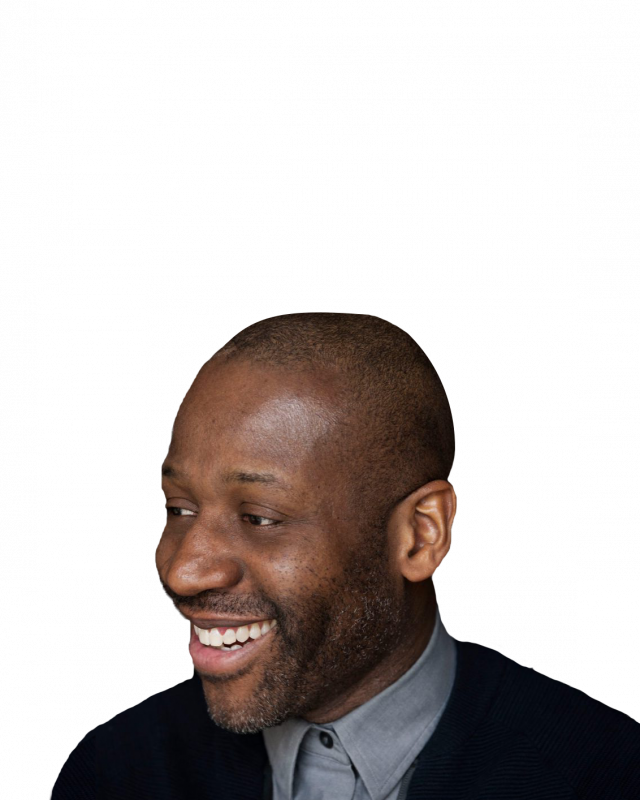 Eddie Opara was born in Wandsworth, London in 1972. He studied graphic design at the London College of Printing and Yale University, where he received his MFA in 1997. He began his career as a designer at ATG and Imaginary Forces and worked as a senior designer/art director at 2×4 before establishing his own studio, The Map Office, in 2005. He joined Pentagram’s New York office as a partner in 2010.

Opara is a multi-faceted designer whose work encompasses strategy, design, and technology. His projects have included the design of brand identity, publications, packaging, environments, exhibitions, interactive installations, websites, user interfaces, and software, with many of his projects ranging across multiple media.

Opara has won numerous awards including a Gold Cube from the Art Directors Club and honors from D&AD, the Society for Experiential Graphic Design (SEGD), Type Directors Club, Tokyo Type Directors Club, the American Institute of Graphic Arts (AIGA) and Communication Arts. His work is in the permanent collection of the Museum of Modern Art and has appeared in publications such as Wired, Fast Company, Creative Review, Archis, Surface, and Graphis.

Opara is a senior critic at the Yale University School of Art. He has taught at the Rhode Island School of Design, the Columbia University School of Architecture and the University of the Arts, Philadelphia. He is a member of the distinguished design society, Alliance Graphique Internationale. Opara recently authored a book, Color Works, published by Rockport. He was named one of Fast Company’s 100 Most Creative People in Business in 2012 and 2014 and was featured in Ebony Magazine’s Power 100 and Adweek’s Creative 100.