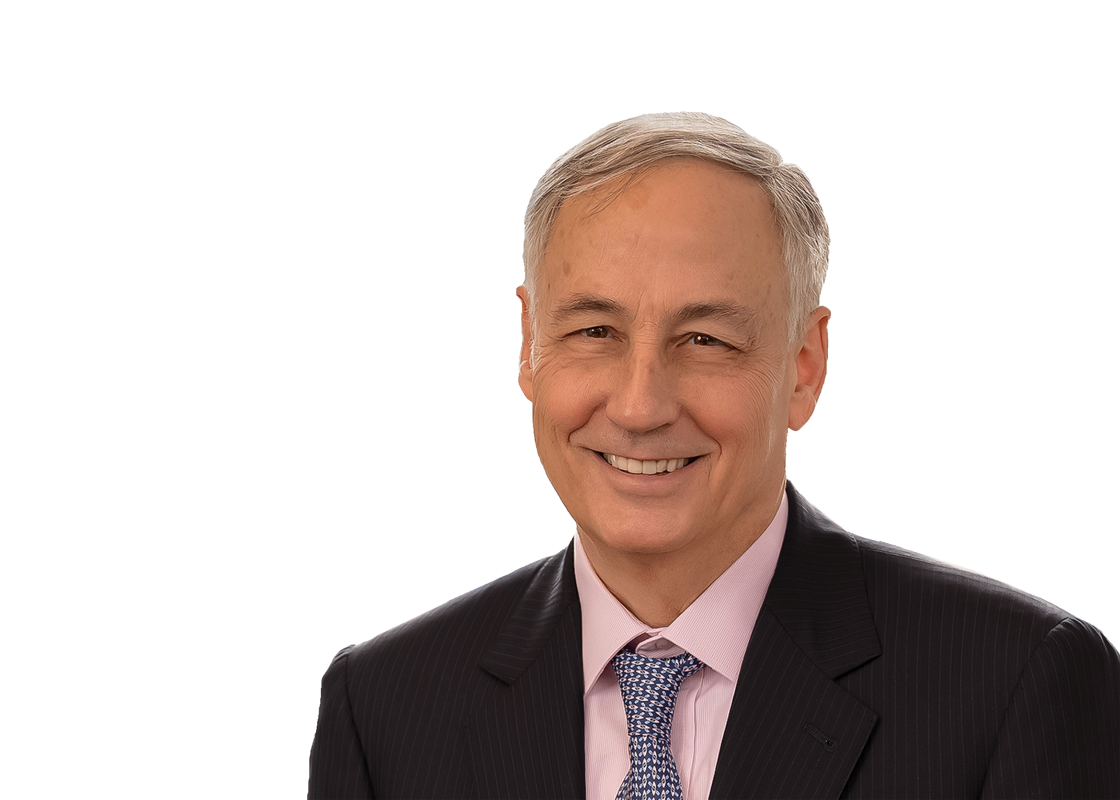 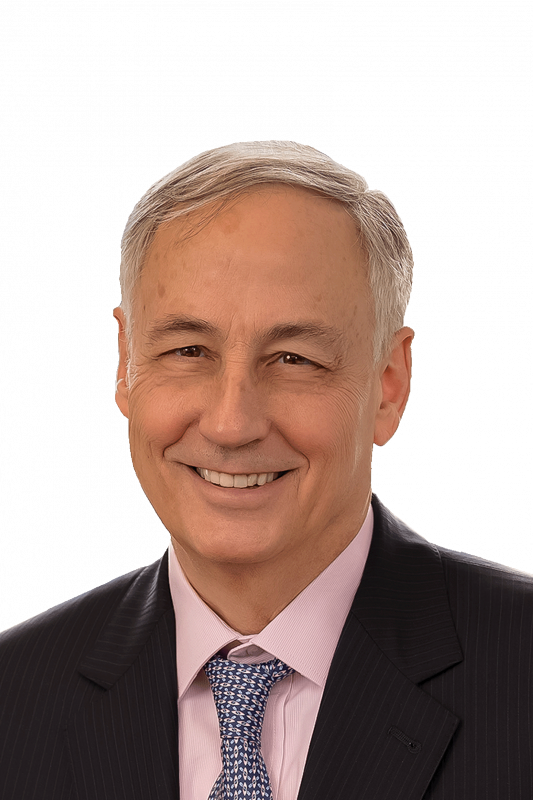 Robert F. Herrmann is the Chair of the firm’s New York Construction Law Practice. He represents design professionals, and other construction-related firms, privately held businesses, and New York City housing cooperatives and condominiums. He acts as general counsel to a number of architects, landscape architects, interior designers, lighting designers, engineers, owners, developers, and contractors, advising them on general business matters and representing them in litigation, arbitration, and mediation.

Prior to joining Offit Kurman, Mr. Herrmann was, for thirty-four years, the managing partner of the New York City law firm of Menaker & Herrmann, where he advised a number of the most prominent architecture and design firms in the country.

Mr. Herrmann is a graduate of Yale College and Columbia Law School, where he was a Harlan Fiske Stone Scholar. He clerked for Judges Harold R. Medina and Sterry R. Waterman of the U.S. Court of Appeals and began his private practice career at Hughes Hubbard & Reed. He is a member of the Professional Practice Committee of the American Institute of Architects, New York Chapter. He is trained in mediation and is on the American Arbitration Association panel of construction mediators. He also serves as a mediator for the New York State Supreme Court, Commercial Division.

Mr. Herrmann is an Adjunct Professor at the Columbia University School of Architecture, Planning, and Preservation where he teaches Advanced Professional Practice to third-year Master students. He has also led numerous seminars for design professionals on a variety of topics. Mr. Herrmann is also the lead author of Law for Architects: What You Need to Know published by W.W. Norton.