Just When It’s Needed Most, Startup Veev Is Figuring Out How To Build Homes Faster

Three months, or just 90 days. That’s the current forecast of new home supply that we have in the U.S., which is an all-time low, says Ali Wolf, chief economist at Zonda, a data, media, and advisory company serving the built environment.

Common sense would say that with demand like that, home builders are thrilled. However, so many constraints have been put on building that the process has turned into a very precise formula that squeaks out thin margins in most cases, and is more generous in some.

Knowing that Amit Haller, the CEO, and co-founder of home builder Veev, dissected the process to cut out inefficiencies and to make a different business case for home building.

Haller’s new formula proved itself when it was recently able to develop homes four times faster than average traditional construction by completing a 78-unit development in San Jose in 90 days, including all steps of the process.

Haller is crazily passionate about solving this problem, citing a shortage of seven million homes in the U.S. After the 2007 recession, production was more than halved, going from a peak of 1.6 million starts to less than 700,000 per year.

Because of that dip, the housing market had to readjust its organizations, laying off thousands of experienced workers. Now those workers are in other careers or retired and the industry is recovering but doesn’t have access to a talented pool of labor.

Meanwhile, housing demand continues to grow because the population is increasing.

In 2007 and 2008, there was very little need or desire to build new homes. Several years later, the housing market started coming back, but builders were still cautious. At that point, builders had developed a high level of risk aversion, and that, coupled with a lack of developable land, high land costs, and a labor shortage, kept the industry at a slow pace.

“Shortages are piling up and it’s uncatchable right now,” Haller said. “This entire industry, had literally zero productivity improvements during the past 70 years. We cannot train new people fast enough. That’s why it’s so important to build so much faster, so that we can build more with the same amount of people.” 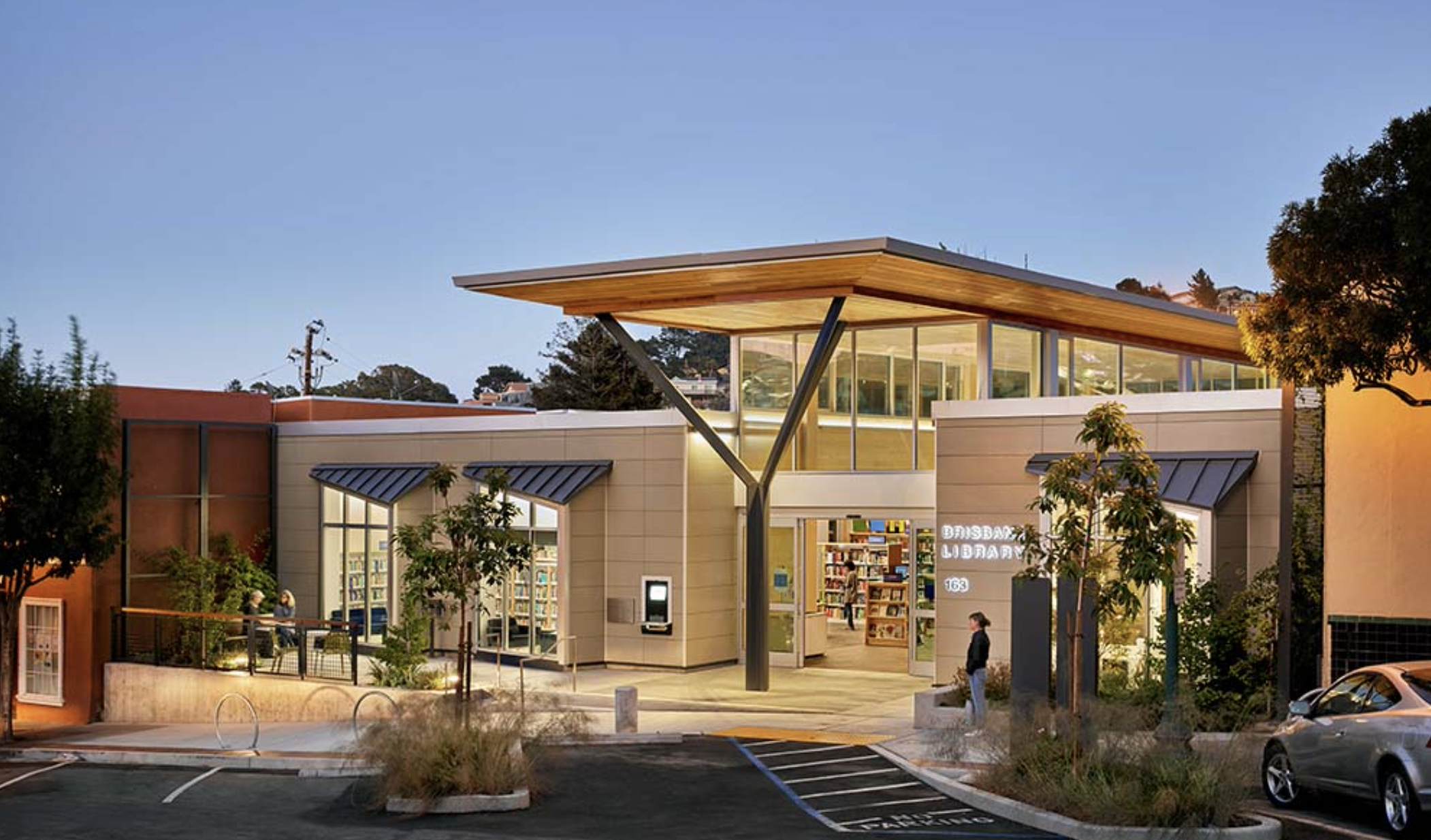 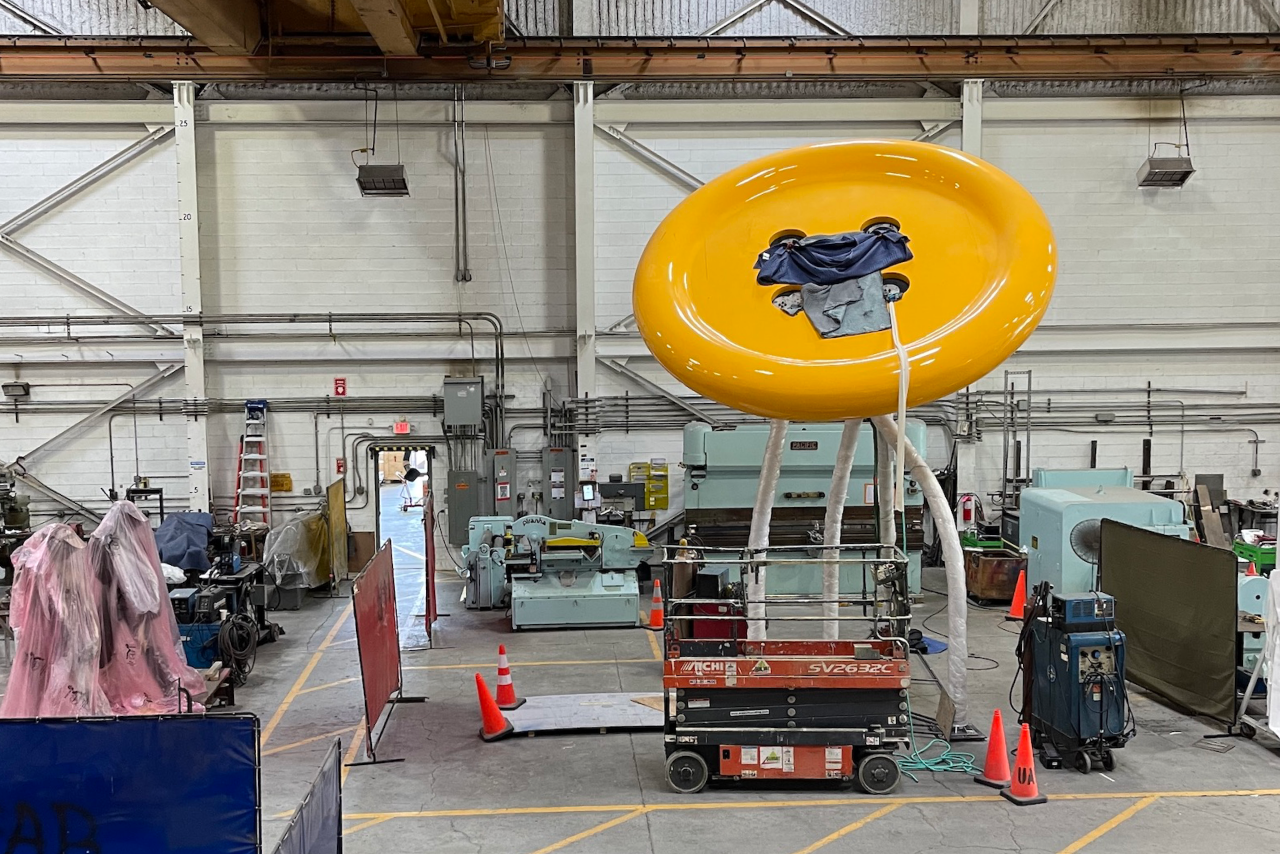